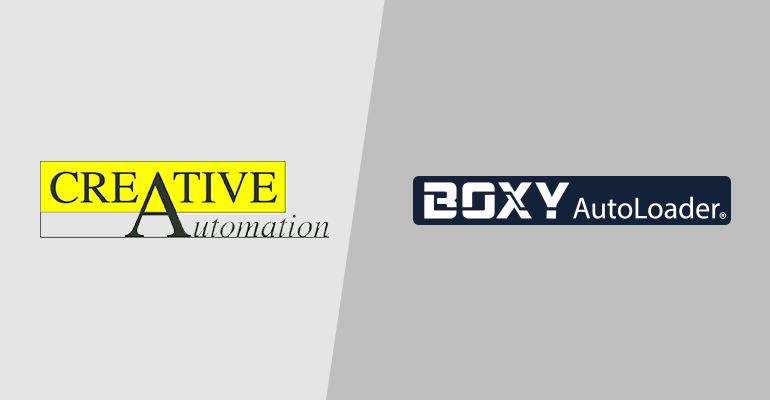 Creative Automation, founded in 1994; It is a well-established company in the field of Robot Integration in America, Canada and Mexico and is among the leading companies in the sector with many successful projects realized especially in the automotive field.
Creative Automation, together with the operations managed by the technical headquarters in Ann Arbor, carry out automation projects in all North American geography with offices in Canada and Mexico.

Under the agreement between CNC Advanced Technology and Creative Automation; Sales and after-sales services of Boxy Autoloder Type # 1, Type # 2, Type # 3 and Compact FMS models in North America will be realized by Creative Automation. Experiences from many turnkey automation projects that they have accomplished for many years with their high engineering capabilities, Boxy Autoloader offers the most efficient and fast service in the North American market for its products. Creative Automation is a company that performs automation projects for leading companies such as General Motors, Ford, Chrysler, Mitsubishi, Linamar, Nissan, John Deers, Volvo, Cummins and Continental. Using Boxy Autoloader systems in sales and service areas in the most efficient way, they will offer their customers the best service in the most effective way. 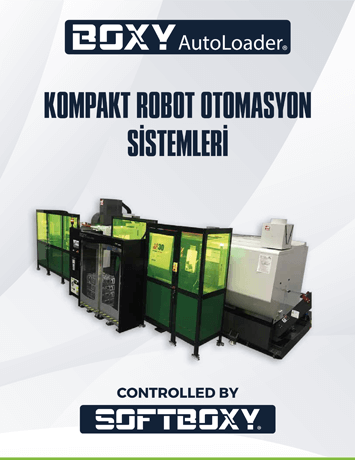