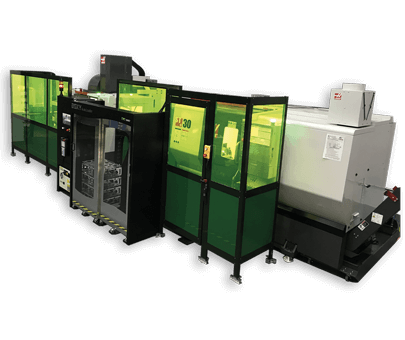 Boxy Autoloader Type # 2, moving between machines with 7kg Robot 7 Axis Rail system and moving up and down 8 Axis design to the machine of different sizes can make loading unloading without any problems. By means of the adapter seperators placed on the main carrier frame, it stores a large amount of pieces in a small area and provides a serious solution to the problem in all enterprises today.

Boxy Autoloader Type # 2 system which can perform robot loading unloading from 1 to 6 machines according to cycle times of parts; The Boxy Autoloader Type # 2 robot automation loading and unloading system, designed with a modular structure as a further advantage, can be used to extend the working hours without operator or to dispose of different parts with a single robot. With the modifications, the number of machines can be increased.

One of the machines placed in linear layout, if maintenance or failure in the case of the software to be executed via other commands can continue to work with the machine. allows you to do in time.

Many systems in the day of loading and unloading these machines to the counter, or in the order of L in this case.

The Softboxy software system, which comes with the Boxy Autoloader Type # 2 system, is designed to make all complicated loading and unloading operations simple and efficient. The Plug and Play infrastructure enables the system to be installed in a short time and the integration of the components, allowing your business to use the system most effectively and efficiently shortly after the system reaches your business. 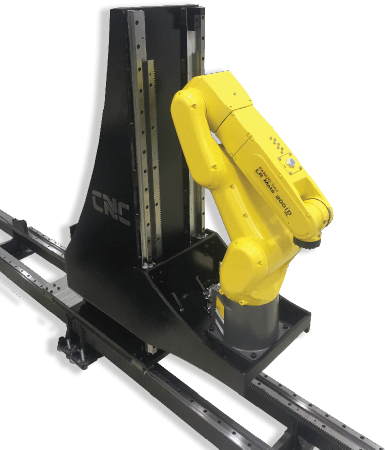